Reifenhäuser Group, Troisdorf, Germany – Purchaser
The Reifenhäuser Group is a worldwide market leader in extrusion line manufacturing. In 2008, the company generated over 400 million euros in total turnover with its more than one thousand employees at three sites.
www.reifenhaeuser.com

Kiefel Extrusion GmbH, Worms, Germany – acquired company
Kiefel Extrusion GmbH together with its subsidiaries generated total sales of some € 40 million in 2008 with its approx. 200 employees. The company is among the world’s leading providers of blown film extrusion lines and other machinery for the production and conversion of high-quality flexible films. Worldwide the products are used both in the consumer goods segment, for example in food packaging and also in industrial goods packaging.
www.kiefel-extrusion.com

With the acquisition of Kiefel Extrusion Reifenhäuser substantially increases its market share in the business of blown film extrusion lines and will realize substantial synergies in combining product programmes, technical competencies in the locations of Troisdorf and Worms, global distribution networks and administration.

HSCie advised in the evaluation, due diligence, negotiation process and decisions on major terms and conditions. 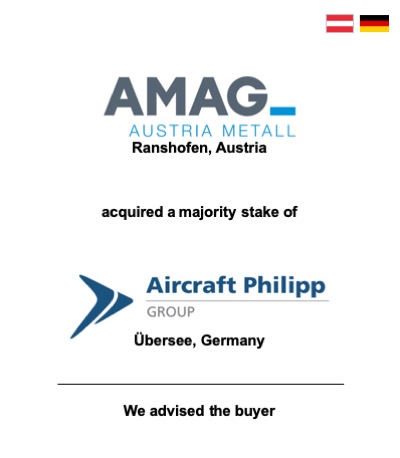 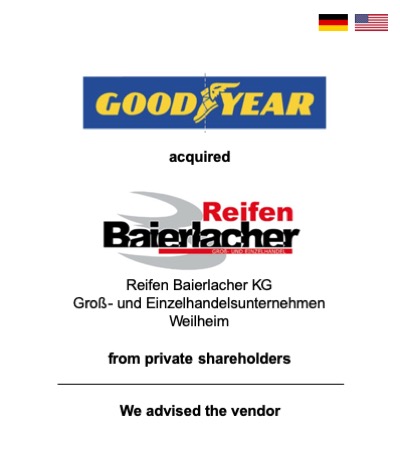 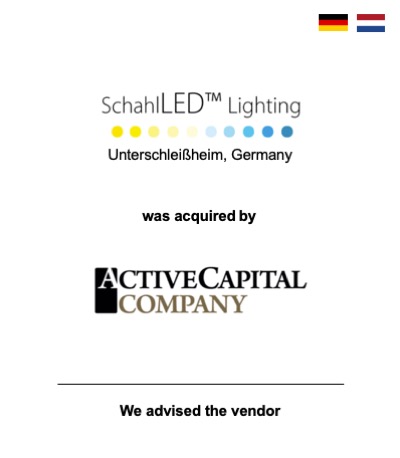