Vincent Hübner establishes the company in Munich. Prior to that, Mr. Hübner was partner at the Matuschka Group, Germany’s first independent financial group offering specialized corporate finance and M&A services.

Since its founding, Hübner Schlösser & Cie successfully closed over 150 transactions with an overall transaction volume of more than €17 billion. 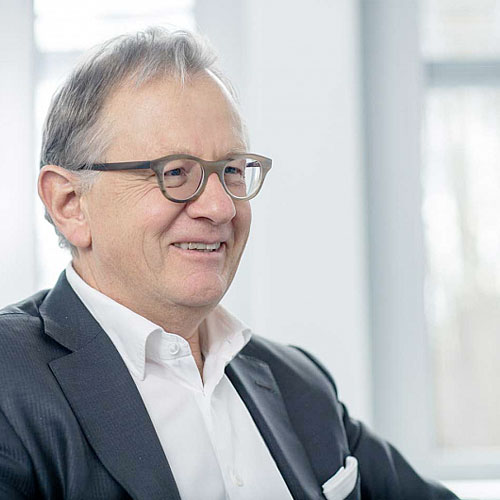 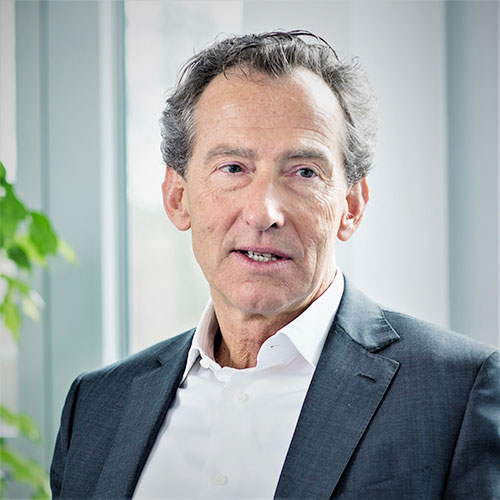 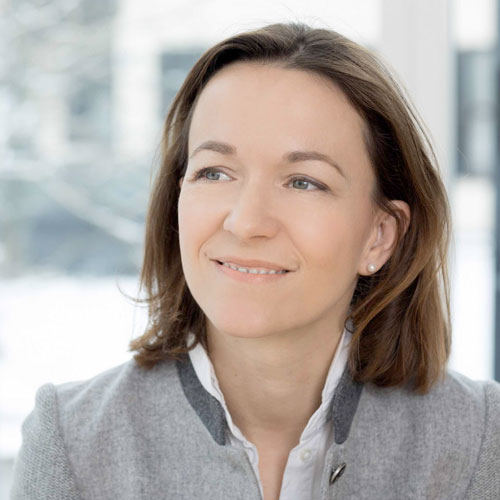 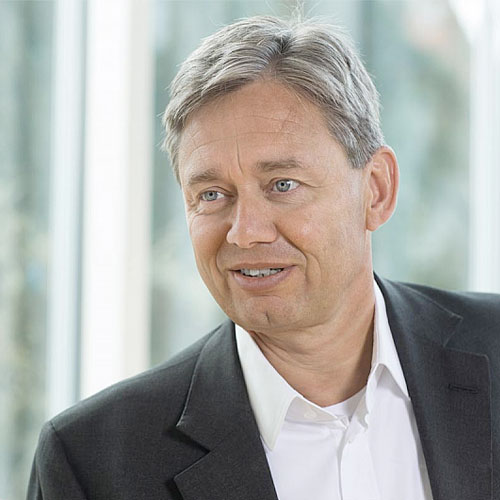 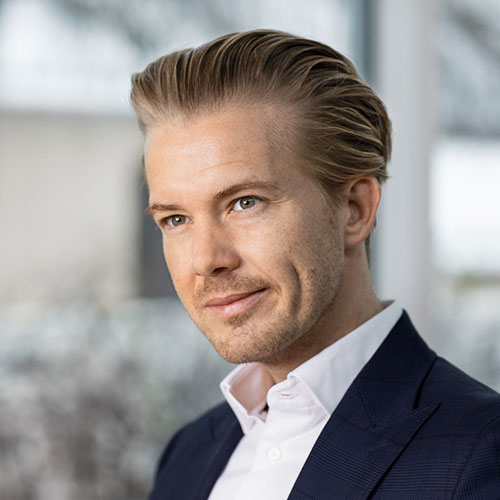